Amendments to the law are insufficient alone; it is the resources and services wrapped around the law that will make all the difference.

On 27 June 2022, the government published a draft Mental Health Bill, which seeks to take forward recommendations for legislative changes made by an Independent Review of the Mental Health Act (MHA) (Independent Review), chaired by Professor Sir Simon Wessely, and commissioned by then Prime Minister Theresa May.  Since the Bill was published, others including Tim Spencer-Lane, The Masked AMHP, and Professor Sir Simon Wessely and Independent Review contributor Alex Ruck Keene, have helpfully explained and critiqued its amendments. Here, I share some of my own reflections on the changes proposed.

Theresa May seemed passionate about improving mental health services and in 2017, pledged to scrap the MHA. From the outset, the panel assembled to review the MHA took the pragmatic stance, correctly in my view, that starting again would be prohibitively complex and time consuming; instead, they focused on several key, relatively straightforward changes, which stood the greatest chance of producing timely, meaningful, real world benefits. Consequently today, we have a set of amendments instead of a wholesale redesign, but it remains to be seen how many of the Bill’s amendments will be retained in the final Act.

For example, the current Bill proposes an increase in tribunals. In the lead-up to the 2007 Act which amended the MHA, a whole new MH Bill was scrapped for being overly focused on the public protection agenda, and encouraging an unworkable volume of tribunals. While time and travel efficiencies generated by video hearings may mean more tribunals are now feasible, we wait to see whether this amendment survives scrutiny.

While some amendments may seem fundamental at first, in many cases they have caught up with the direction case law has already taken, and wording has been updated to align with the way most professionals currently think. As such, I question whether these changes will lead to fewer detentions.

Some of these amendments tap into a bigger debate, beginning with the assumption that community care is good, hospitals are bad, and hospital admission is a failure of community services. Hospitals carry the legacy of asylums; they are charged with creating dependence and failing to rehabilitate, and we cannot ignore the evidence that in some cases, hospital admission does more harm than good. But while properly resourced community services are excellent, they cannot replicate hospital provision.

I would welcome a fundamental review of the purpose and definition of a psychiatric hospital, and what exactly ‘makes it appropriate for the patient to receive medical treatment in a hospital’ (the unchanged wording in section 3). Currently, psychiatric hospitals provide acute wards that do not differentiate between diagnoses. Staff are tasked with providing bespoke care to people with very different needs; a brief stay is considered optimum, but without adequate community services, the person will likely return a few weeks later. The Bill does not address these issues directly. It specifies new requirements around harm prevention, but the interpretation of which situations require hospital admission, will still be based on what services are available locally, rather than any general understanding or agreement about when hospital admission is required instead of another intervention.

Perhaps we need to consider specific services organised by diagnosis, staffed by people who really understand what it means to have the diagnosis in question, skilled in the treatments and approaches best suited to people with that diagnosis, and who work seamlessly between hospital and community. Perhaps we also need to develop a middle ground between hospital and community; while in some areas, halfway and crisis houses have been commissioned locally, there is no national funding for this provision.

The move from Nearest Relative to Nominated Person is thoroughly detailed in the Bill and appears unanimously well received, but it will likely produce a set of challenges. The change requires an Approved Mental Health Professional (AMHP) or an Independent Mental Health Advocate (IMHA) to witness a service user’s nomination of their Nominated Person, and make a judgement about their capacity to nominate. AMHPs will be familiar with this role, but this shift may be harder for IMHAs, who are used to providing a voice for the service user, free from judgement or opinion. It is critical IMHAs are given support with this transition, to ensure they feel fully able to offer an opinion on capacity and suitability.

The consequence of failing to wrap support around changes is evident today with the minimal number of non-social work AMHPs and non-medical Approved Clinicians participating in MHA duties. In 2007, the variety of roles able to undertake MHA tasks was expanded; this idea was welcomed by professionals and service users, but over time has failed to make a tangible impact. It is imperative we consider how best to support people with changes to the Act, to ensure changes come to life as intended.

Another significant change is the replacement of the term mental disorder with psychiatric disorder; a psychiatric disorder describes a mental disorder other than a Learning Disability and Autism, meaning these diagnoses no longer justify treatment under the MHA. In my view, this is a result of the abhorrent abuse inflicted at Winterbourne View, and the subsequent and wholly appropriate political drive to improve services for people with these diagnoses.

Even so, changing the MHA to remove these diagnoses as reasons for detention and treatment may be too simplistic. Lucy Series explains the issues clearly here, arguing that people with a Learning Disability or Autism will remain detained but under the Liberty Protection Safeguards, a different legal framework with fewer safeguards than the MHA. As such, I am not convinced this change will prevent another Winterbourne View; only better regulation and coordinated oversight of individual organisations can produce real change. Regulation and oversight improvements have been introduced to an extent as a result of the independent inquiry into Winterbourne View; the Care Quality Commission (CQC) now considers standalone units as being at risk of developing an abusive culture, and has provided training to help inspectors detect early warning signs.

The Independent Review and Draft Bill offer pragmatic changes, formulated with good intentions, that are very welcome by me and many others. Yet as we know, amendments to the law are insufficient alone; it is the resources and services wrapped around the law that will make all the difference.

Get in touch with our team: Contact S12 Solutions

Nick’s social work career began with a local authority mental health team before he became an Approved Social Worker. From there, Nick moved to AMHP management and spent three years as a Mental Health Act Commissioner with the CQC. Subsequent roles involved oversight of the MHA, Mental Capacity Act and MHA administration team within a Trust.  In 2019, Nick consulted on the development of S12 Solutions’ Electronic Statutory MHA Form feature as part of its national working group, before he joined the team permanently as a Delivery & Account Manager in 2021.

Photo by Prometheus Design on Unsplash 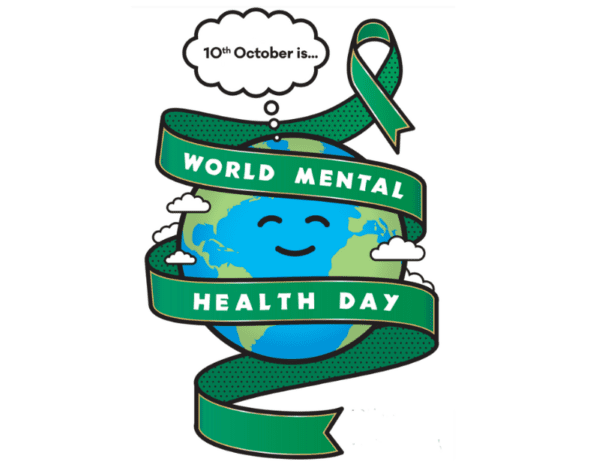 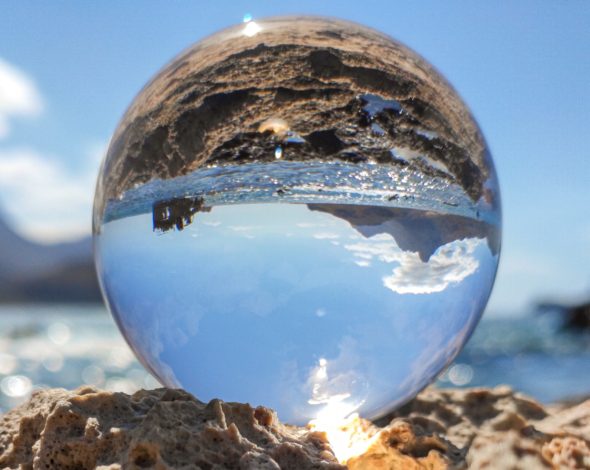 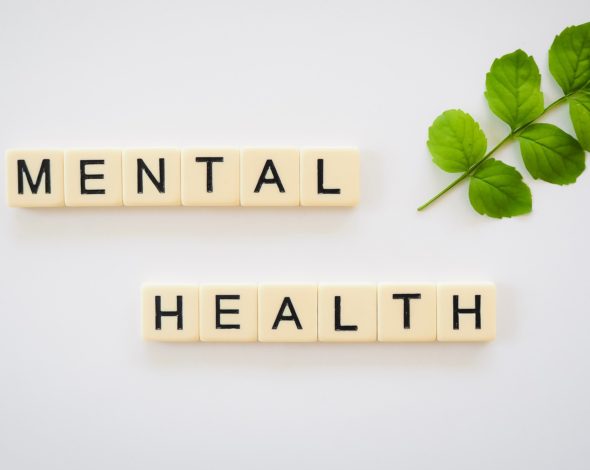 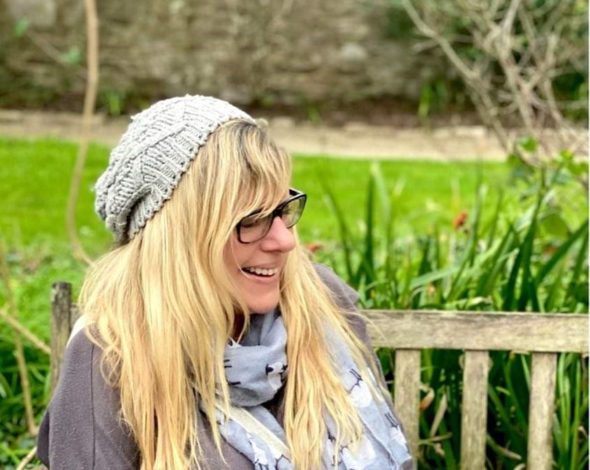